Celebrities Who Have Launched NFTs

About 2 years ago, a force began to make its way through the digital sphere and a new era was ushered in - the era of the Non-Fungible Token, otherwise known as NFTs.

If you have clicked on this article you are either a fan of NFTs or are trying to understand why these digital assets have made their way into the public consciousness with such polarizing power. Before we dive into the world of celebrity NFTs, let’s quickly summarise what these digital assets are, and what they offer artists and collectors.

To put it as simply as possible, NFTs are digital assets that represent real-world objects such as art, games, videos and music. These assets are bought and sold exclusively online with cryptocurrency. These individual tokens store valuable information and because of this, they hold values set by the market and demand and an NFT's unique data makes it easy to verify and validate its ownership and the transfer of tokens between owners.

Why are celebrities involved in NFTs?

Celebrities have taken to NFTs and this celebrity interest is a big part of why the movement has been so successful. Celebrity profiles may very well be raising the stock price of NFTs while at the same time, taking from the momentum of the sector - a win-win for NFTs regardless.

In fact, since 2021 the amount of NFT trading has risen by more than $17 billion - and this rise isn't slowing down anytime soon - especially if celebrities have anything to say about it. Let’s take a look at some celebrities who have launched their very own NFTs and whether they have been successful or not. 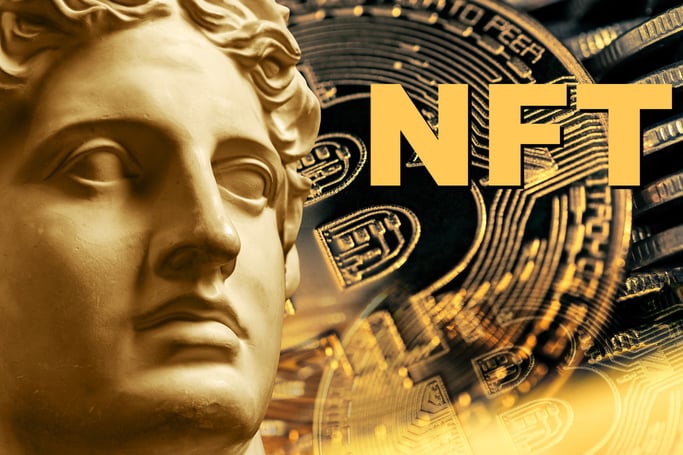 Celebrities who have launched NFTs 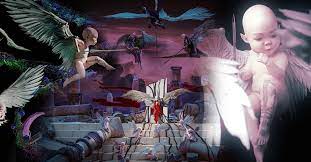 Real name Claire Boucher, and controversial partner of Elon Musk, singer Grimes is a walking NFT. Of course, the “I never said I was a communist” performing artist, has dipped her fingers into the world of NFTs and in March 2021, the artist released a series of digital art pieces that were all accompanied by music and videos that generated an astounded $6 million in sales. 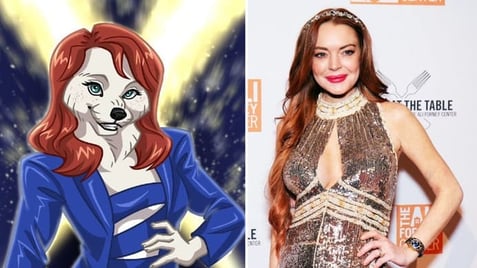 Lindsay Lohan was one of the first celebrities to dive into the world of NFTs. In March 2021, the singer and actress released the song “Lullaby” as an NFT and then went on to collaborate with Canine Cartel on a rendering of her furry persona - or fursona - with the latter actually led to anger across the “furry” community (NFTs can be risky business for celebrities). She is now set to launch what has been dubbed an “experiential NFT” which will offer a special utility for owners as they will be able to engage with her on a more personal level. For example, Lohan’s tokens may provide holders or owners with premium access to listening parties and shows. 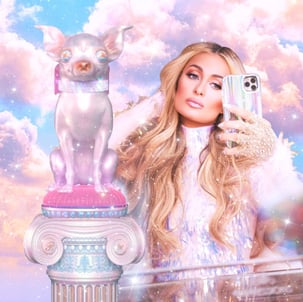 Socialite, reality star and activist. Paris Hilton is passionate about NFTs and has appeared as a guest on CNBC’s closing bell to discuss the innovation of NFTs. Hilton launched her first NFT in March 2020 and went on to win Best Charity NFT at the NFT awards. Recently, Hilton launched an autobiographical collection of NFTs named: “Paris: Past Lives, New Beginnings.” Hilton is also a big supporter of crypto and also owns the Bored Ape No. 1294 NFT. 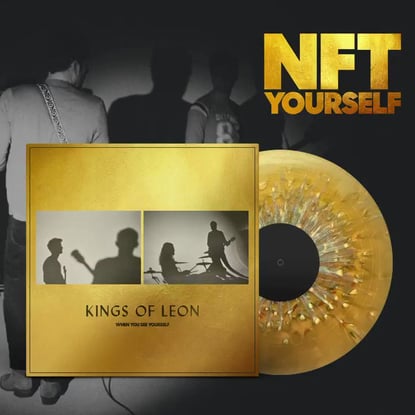 Indie rock band Kings of Leon shocked fans by launching an NFT. In fact, the band was the first to release an entire album as an NFT. The band actually dropped three kinds of tokens as part of their series titled “NFT Yourself.” One type is the special album package, the second being live show perks such as front row seats for life and the third being exclusive audio-visual art.

Renowned skater Tony Hawk launched his very own NFT titled “Last Trick.” The NFT project was launched in December 2021 and included 16 600 animated NFTs of Hawks's most memorable skating tricks. The drop didn't go as well as planned as Hawk’s audience usually goes against mainstream media. In fact, it went so badly that Hawk hasn’t spoken about it since. 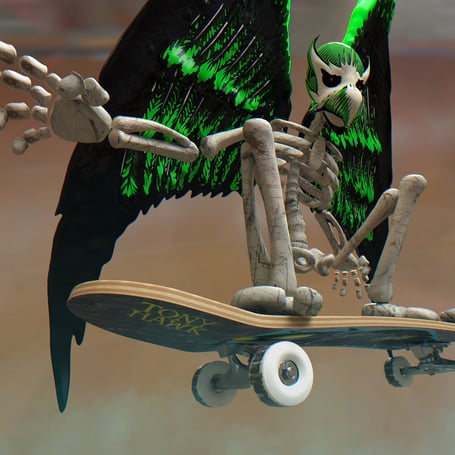 The above celebrities highlight the highs and lows and NFTs with Paris Hilton and Kings of Leon showing just how powerful NFT launches can be for celebrities while Tony Hawk and Lindsay Lohan may have experienced success - but the blowback wasn't that great.

At the end of the day, NFTs aren't going anywhere and we look forward to watching more and more celebrities try their hand at this new-age artform and investment.

Contact Nexa for all your Web 3.0 services today. From NFTs to the Metaverse, we have you covered. 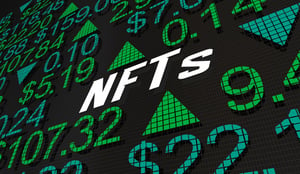 Confused About NFTs? Here’s All You Need to Know 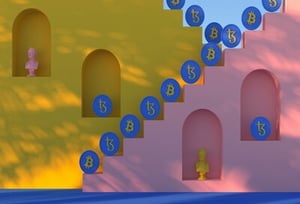 Buying into NFT Trade: Is It a Fad or Worthwhile Investment? 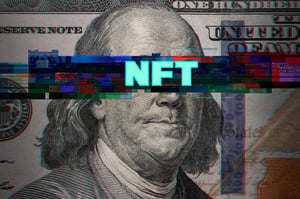