From M-Class Planets to the Metaverse

The term 'metaverse' sounds like it comes right out of a science fiction movie. When you begin exploring what it’s all about, that notion becomes even stronger. That said, the metaverse is very much a real-world realization and one that transports us from m-class planets to a futuristic virtual world.

As technology continues to evolve at a rapid speed, it’s difficult to stay up to date with the latest and greatest. Trends that once took a decade to shift are now turning at the change of a season. With so much development happening as the 4th industrial revolution is ushered in, it’s no wonder these emerging online worlds seem like figments of our wildest imagination.

In case you didn’t know, m-class planets hail from the Startrek Universe, and are habitual to life forms. Earth is just one of these planets, with oxygen and nitrogen in the atmosphere, a hospitable climate, and fertile soil. These planets are also close to a stable star. From a point in time where this imagined reality with a cult following, we’ve reached the metaverse.

Metaverse is a term coined by Neal Stephenson in 1992 in his science fiction novel called Snow Crash. In it, the metaverse referred to a 3D virtual space acting as a metaphor for the real world. Here, humans had programmable avatars that interacted with one another and software agents, hence it becoming the term used today in an idea that was way ahead of its time.

Today, the metaverse represents a leap in the way we interact with technology in cyberspace. It encompasses virtual and augmented realities, with mega tech giants proposing ideals for these virtual worlds. How this translates into the everyday lives of people in the future is yet to be seen. Right now, elements of it are in the rollout and testing phases, bringing to life pop culture ideals of holograms and the like in a Jetson’s-esque fashion.

Just a few years ago, seeing ABBA perform is something your older relatives would tell you about if they were lucky enough to see them live. But in today’s times, you can in fact see the pop legends in concert once again, essentially traveling back in time. The band that dissolved 4 decades ago performed virtually with digitalized holograms of the singers as versions of their younger selves taking to the stage. A special effects team of over 1,000 people from Star Wars worked on motion capture technology to make this happen, with plans for these stars to perform around the world just as they did in their prime.

Now, the modern-day seems divided on whether this is good or bad - it’s a rather heated topic, much like asking people which is better: Startrek vs. Starwars? Without wanting to cause upheaval, one thing is certain - metaverses are here today and they will likely grow as we progress into the future. Fan or not, this is a topic that warrants discussion. 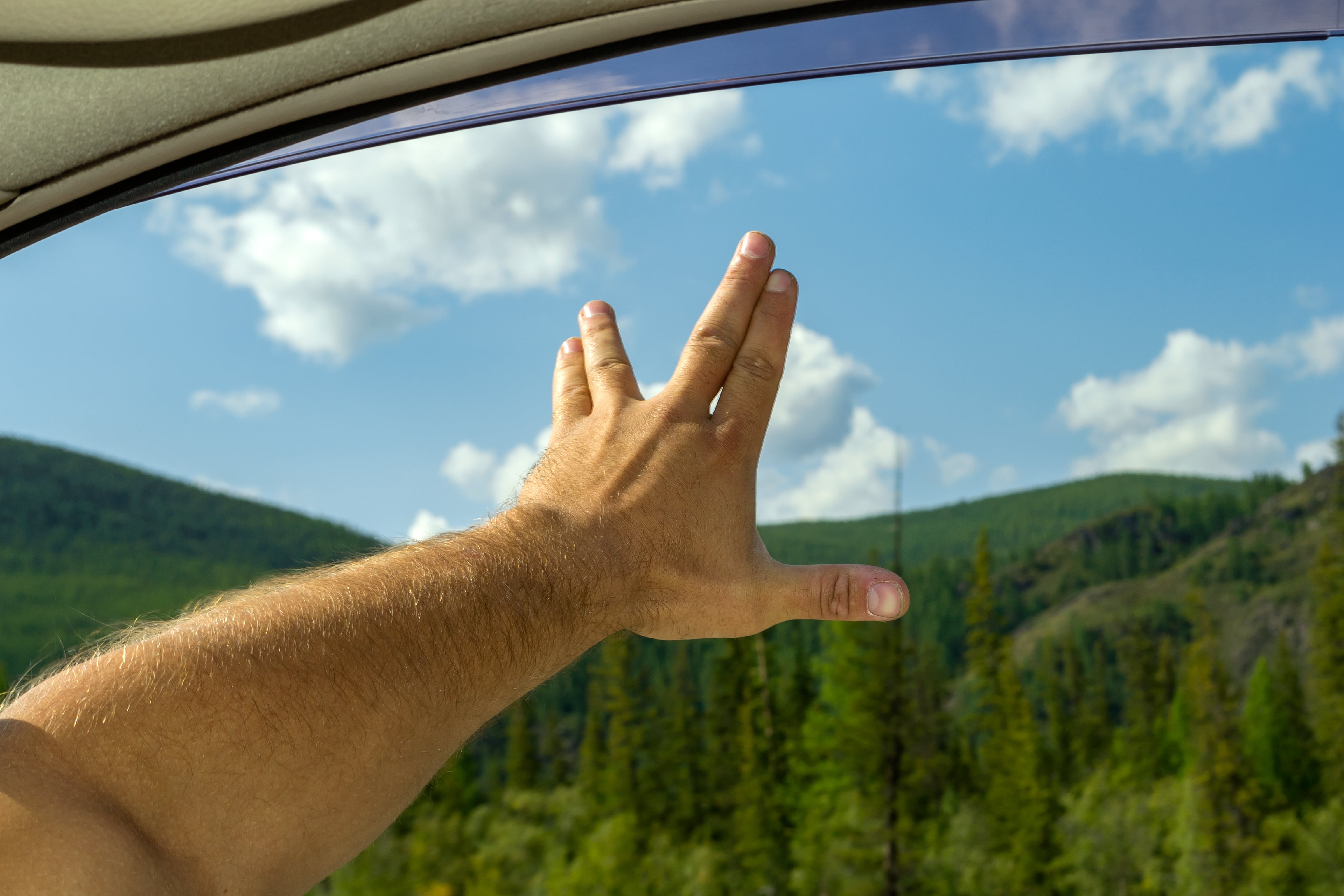 Where No One has Gone

Startrek fans will know we’re talking about the peak of innovation. Much of the metaverses will be facilitated by Web 3.0, said to be the next iteration of the internet. This online space is decentralized (a newer phenomenon in reality) and has the ability to offer more immersive experiences.

A Galaxy Far, Far Away

While the concept of metaverses may seem worlds apart, the reality is that they’re a click away. Various platforms have developed these spaces, primed to be virtual models of the real world, with verified “people” who live, work, and play there. Since it’s online, it also offers the benefit of superseding many of the challenges that the real world presents. Getting from here to there could be a matter of seconds instead of a long full day of traveling, to name but one example.

Now this story wouldn’t quite come full circle without mention of 'Doctor Strange In The Multiverse Of Madness’ starring Benedict Cumberbatch. In the blockbuster film, Dr. Stephen Strange casts a forbidden spell opening a portal to the multiverse. Soon enough a threat emerges that may be too colossal for his team to handle. In many ways, this speaks to the metaverse and AI-powered technology.

The evolution of technology cannot be stopped and the fear that robots will one day outsmart and overpower man lingers. One thing is for sure, like Dr. Strange, we’ve opened up the third eye to the potential of these new virtual worlds. If you’re looking for a conversation starter, this is it; will we succumb to the threats, ending off with a dark twist?

It is a culmination of the above that has led us to this point, as Nexa's Head of Content Karen Teasdale explains, it is a place

Where no one has gone before, to a galaxy far far away; we entered the multiverse and now the metaverse.

There are many ways you can explore the metaverse, but arguably the best way to do this is through immersion, where you step into this virtual world with your digital avatar.

To get started in this otherworldly space of the future, speak with the team at Nexa. We’re market leaders in helping businesses enter the metaverse and prepare for the emergence of Web 3.0. From NFT strategies to purchasing land and contracting your store in the metaverse, Nexa is at the forefront.

“Always in motion, the future is” – Yoda. 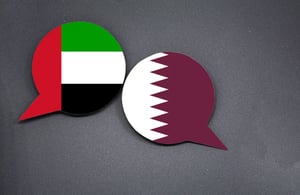 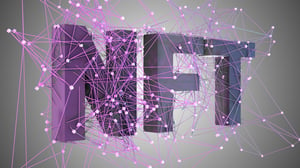 How to Make, Buy and Sell NFTs? 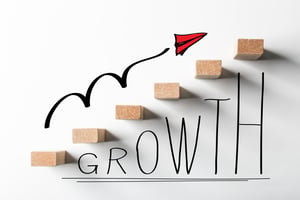 Is Business Growth Realistic in 2022?