Quick Response (QR) codes have been around for two decades. In this article, we'll share the historical timeline of this beneficial black and white block, from the days when it was thought of as a fad for being too ahead of its time to the present day when businesses are increasingly relying on them in a multitude of ways.

How Did the QR Code Come About?

In the early 1990s, Mr. Hara Masahiro, a Japanese engineer who made barcode scanners, noticed there were issues with the barcoding system. Barcodes had a limited data capacity, meaning that many barcodes were often needed to illustrate inside one box. More barcodes meant more scans in a process that was ultimately laborious and open to error.

The solution to this was the QR code - a black and white 2D square of pixels that could hold a lot more information than the traditional barcode. To put this into context, barcodes could hold 20 characters per code, while QR codes can hold 100 times more characters. This is because QR codes can hold data vertically and horizontally, while barcodes can only to the latter. These squares make the sizing distinct and incorporate three squares in the corners, which allow for easy recognition by scanners.

The QR code was launched in 1994 at an automobile trade industry meeting, which garnered a very positive reception. Car companies in Japan adopted these codes before spreading to other industries in the country and eventually around the world. 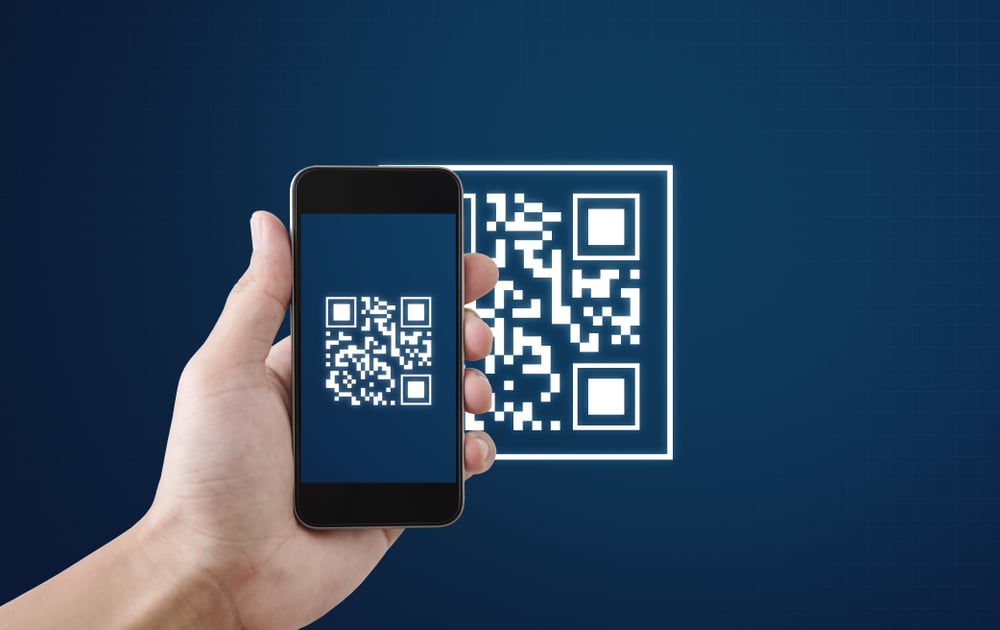 Why Did People Think of QR Codes as a Fad?

It was in the early 2010s that QR codes spread in usage beyond product cataloging. The turning point came with mobile devices' spread since the camera could act as a QR code scanner. The rising trend was thought to be a fad for the following reasons:

Today, millions of people make use of QR codes for a variety of reasons. The codes themselves have developed as well, making them far more robust. They can be scanned and recognized from a security perspective even if there is an imperfection, such as a smudge or if part of the code is covered. Because of this, brands can insert their own logos into the QR code without compromising its functionality. This leads to increased brand awareness and aids in building trust among consumers.

In fact, businesses can do more than add their logo to a QR code - you can now change the colors and shapes, too, changing these codes from static boxes to dynamic codes. With the increased usage of these codes, many businesses are hopping on the bandwagon if they hadn't already. It provides you with a cost-effective and simple way to provide value to your customers. Free trials are available when you create a QR code, which expires upon the trial ending, though once you have bought the code, it will never expire, and the information linked to it can be updated as need be.

Okay, so we've mentioned that there is a multitude of ways a business can use a QR code - here are some prime examples:

The Evolution of the QR Code

QR codes had grown exponentially since their invention 20 years ago. With more and more businesses using these to provide helpful information to their customers, your business should consider ways it can add value to its offering as well. They are certainly not a fad and continue to be adopted by many industries, providing the benefit of contactless delivery in a world where that is not only desired but in many cases required as well. 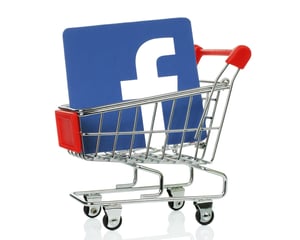 A Guide to Facebook Shop - How to Get Started 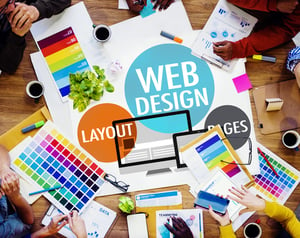 Website Creation: Everything you need to know to get started 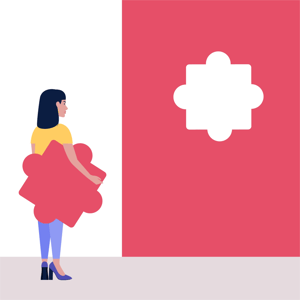 Looking for a Business Consultant - Here’s What you Need to..