Web 3.0: The Case for a Democratized and Decentralized Web

Web 3.0 is the next iteration of the internet and World Wide Web and is set to disrupt the online space by building upon concepts of decentralization and greater user equity.

“No permission is needed from a central authority to post anything on the web, there is no central controlling node, and so no single point of failure.. And no “kill switch.” This also implies freedom from indiscriminate censorship and surveillance.”

Berners Lee then went on to describe the concept of “semantic web” in a 2001 paper, pointing out that computers don’t have a reliable way to understand the context of language and stating that semantic web will be designed to bring structure to the meaningful content of websites and enable software to carry out sophisticated tasks for users.

And this decentralization concept is happening right now. Blockchain technology and decentralized applications changing the way users view digital products and the value they bring to our lives.

Below we unpack the concept of a democratized and decentralized web in greater detail. 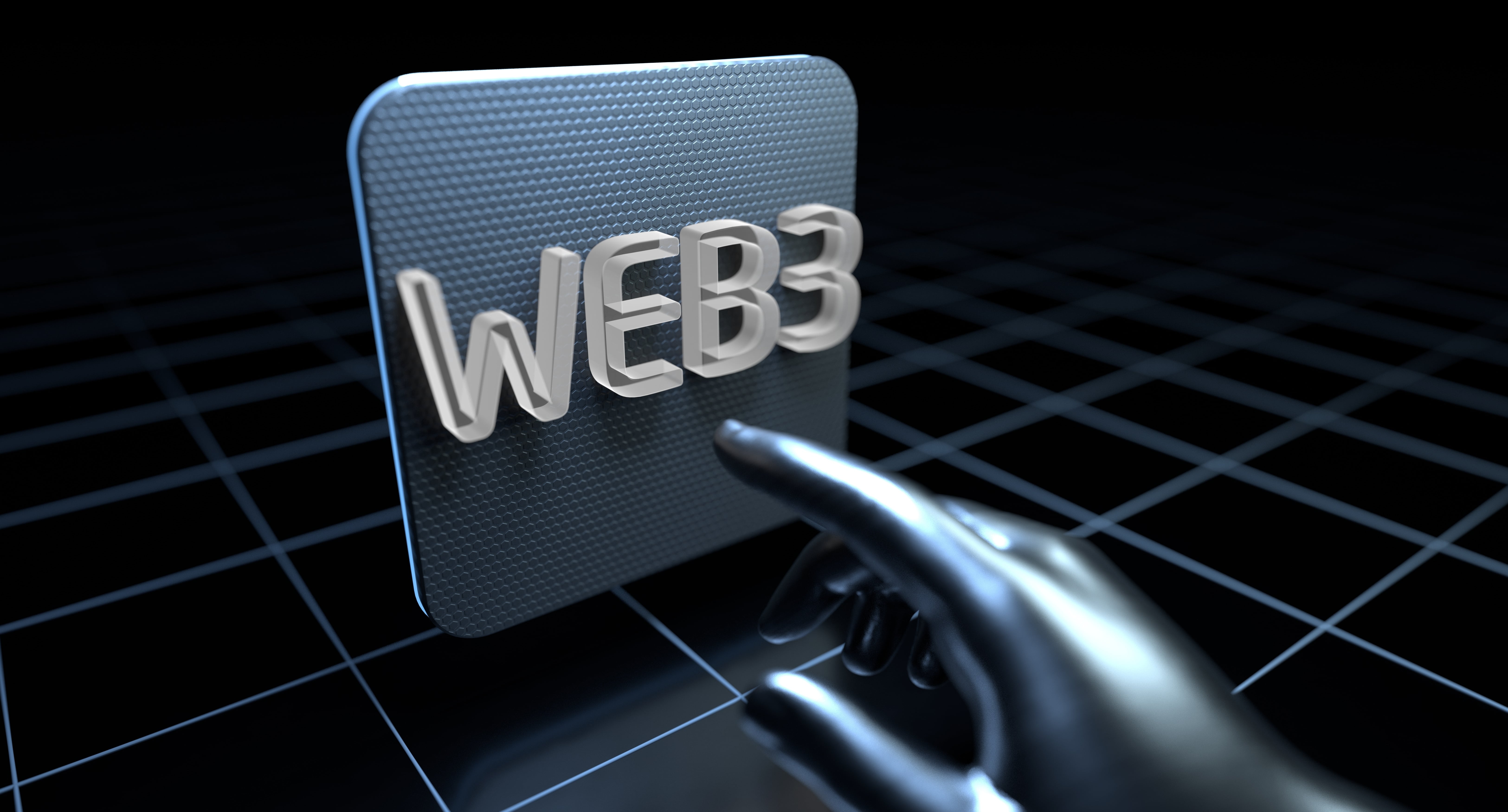 The Democratization and Decentralization of the Web

Before we dive into the case for a democratized and decentralized web, let’s define these two terms:

Democratization of the internet:

Democratization of technology refers to the process by which technology continues to become more accessible to more individuals and users. With this kind of technology there is a greater user experience, allowing those outside of the tech world to have access to and use of technologically sophisticated products and, of course, participate in the developments of these products as well.

Decentralization of the internet:

Instead of the internet being “controlled” by tech giants such as Facebook and Google, decentralization means the internet is controlled by all. Essentially, millions of devices link together through an open network and no one individual or organization controls it or has the power to turn it off. In the past, this was seen as an abstract concept however it is coming into fruition quickly and there seems to be a reorganization of the internet, designed to remove centralized data hosting services using peer-to-peer infrastructure, blockchain technology, and cryptocurrency.

“The Decentralized Web is both about privacy issues and the avoidance of using large Internet ‘gatekeepers’ like Facebook and Google for those who prefer to control their own computing environment.”

To put it simply, a decentralized and democratized web ensures that users are no longer bound to big companies and sites as these sites will become beholden to their users. Internet access requirements will also go down and users will be able to do more browsing even when offline.

This ensures equality across the web, stops censorship in its tracks, and promotes a greater online “democracy.”

Why We Need a Democratized and Decentralized Web

In 2021, 3.5 billion people lost access to Facebook and related information-sharing platforms. While this outage was temporary, the ripple effects were felt hugely. How can one centralized organization have the power to turn our data dark?

Today the world has collectively realized that we can no longer rely on a single and centralized organization for our data and information sharing, rather, we need to embrace the democratization and decentralization of computing and empower ourselves as individuals rather than simply consumers.

The primary difference between traditional and decentralized platforms is “control.” For example, Facebook data is uploaded on the platform and needs to pass through the organization’s data centers which is a source of potential failure when something goes wrong online. A decentralized network is spread across a network of thousands of participants (think Cryptocurrency), each of whom adds storage capacity to the system. This means there is less chance of a catastrophic data failure. This also means more security as a decentralized web protocol makes hacking an almost impossible task as hackers will have to breach an entire ecosystem of networks. But it’s not only about keeping your data secure.

Decentralization of the internet not only keeps your data safe - it keeps it in your own hands and empowers the user.

With a user central, peer-to-peer network, individuals will be able to opt out of storing their data in large tech data farms and users will possess full knowledge of where their data is used and distributed.

The future of the internet is bright and we will now have “choice.” We will no longer have to rely on the handful of powerful and centralized organizations - we will be able to set our own rules and keep our data safe.

This is a choice the world has never had before, and we look forward to witnessing this new age.

Contact Nexa for all your Web 3.0 insights and download our ebook to learn more about how this new age will help you and your business flourish.

Ready for a deep dive into the world of web 3.0 & the metaverse? Here’s a guide on everything you need to know in order to become a pioneer of the future, with an array business opportunities to unlock.
Download the White Paper and start your Web 3.0 journey today. 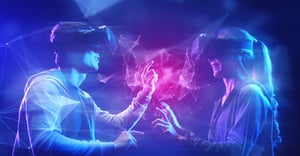 What Is the Difference Between Web 3.0 and the Metaverse? 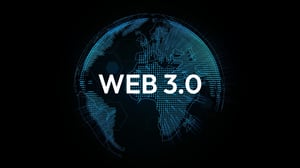