What Is the Metaverse and How Will It Change the Way We Work?

Unless you have been living under a rock, you know that Facebook changed its name to “Meta.” This change is an indication of the company’s intention to stake its future on what is known as the “Metaverse.”

Since 2004, Facebook changed the cultural landscape and become the world's most recognizable digital platform and today, it is the world's most recognizable brand. The Facebook branding, with its blue and white “F” lives in our consciousness and the thought of it changing has never crossed our minds. However, as of 2021, the social networking brand shocked the world by rebranding itself and even changing its name.

Going from Facebook Inc. to Meta and completely dissociating itself from Facebook and Instagram's increasingly criticized content (never mind the legal scandals), shouldn't really be too much of a surprise but this change did shake the world because society now knows that virtual reality is soon to be the new normal. Or is it?

What can we really expect from Meta as we head into 2022 and will it affect the way businesses operate? 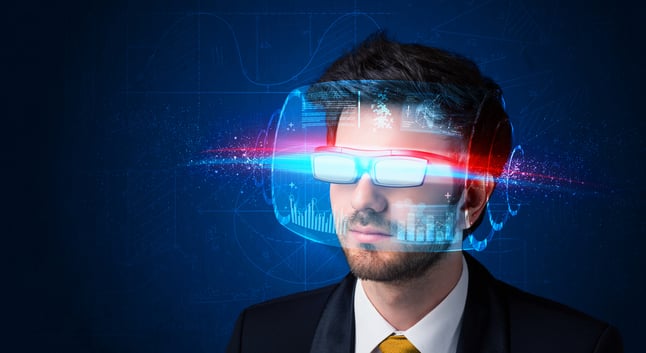 Introducing Meta and the Metaverse

Facebook, now Meta, has a new vision and that is to bring its users together by providing them with a virtual environment, one where they can chat with colleagues, go to a conference or simply hang out with friends in any part of the world. This sounds like something straight out of The Matrix or some Sci-Fi B-grade film from the early nineties, right?

The fact is that this virtual reality world is set to be a reality very soon. Meta’s Metaverse is set to be made up of augmented reality mixed with digital technologies that create a fully rounded immersive digital experience. Essentially - the embodiment of the internet. In the Metaverse, users will not simply be scrolling through their newsfeed, they will be actively interacting with a digitally generated universe. Think about it like this, these worlds already exist in one way or another. Games like Second Life, The Sims, Minecraft and Roblox all have a bit of the “metaverse” in them.

But, how is a “metaverse” actually defined?

The term Metaverse was first brought into public consciousness by novelist Neil Stephenson. In his book Snow Crash, Stephenson references two parallel worlds, one physical reality and one online reality. This virtual world was called the “Metaverse.” In the novel, the real world was dominated by massive corporations who privatized all sectors of human existence while the Metaverse was dominated by corruption and danger. So, essentially Facebook turned itself into a science-fiction-like reality and made it synonymous with worldwide corporatocracy at the same time.

But the prefix, “Meta,” originated from the Greek, μετά, meaning “after,” “alongside” and “beyond.” Meta can also denote a kind of metamorphosis into the “beyond” and conspiracy theorists love to jump on this concept.

So Meta and the Metaverse refers to a digital reality that exists right alongside or beyond physical reality. A kind of “transcendence” if you will.

So, we know that the Metaverse is a world set in virtual reality and is Meta providing us with something beneficial to our world by focusing on creating some sort of virtual reality?

Facebook’s Metaverse is intended to be much more than just another VR app and is set to provide users with infinite possibilities. Mark Zuckerberg explained in a March podcast, “By 2030, the new generations of Oculus will allow users to teleport from one place to another without moving from their couch — not only for gaming and entertainment but also for work.” And now Facebook has rebranded itself as Meta - a company with a clear vision for creating a Virtual Reality enabled Metaverse.

This Metaverse will have many elements including interactive digital assets, VR worlds within worlds and 3D problem-solving and engagement. What stands out about the launch of the Metaverse is that it is happening in a time where more and more offices have become remote. And with social distancing restrictions still in place, what better time to launch the Metaverse.

So, to get back to the question at hand: is Meta providing us with something beneficial to our world by focusing on creating some sort of virtual reality? Absolutely.

Working in the Metaverse

Using the Metaverse as a work environment comes with the following benefits:

So, will the Metaverse change the way we work? Without a doubt, the benefits speak for themselves. But will everyone embrace this new virtual world? Only time will tell. Let us know your thoughts!

Working in the Metaverse is going to be life-changing and there is so much more to come from the Metaverse, including shopping, schooling and digital marketing - but that is a whole other article - so watch this space! 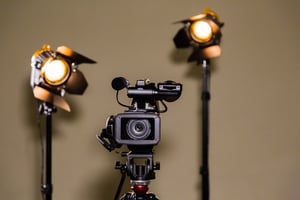 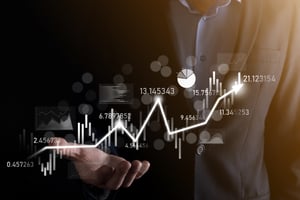 I Need More Sales. Here are 25 Ways to Seize the Opportunity 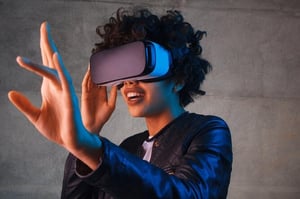 PlayStation Virtual Reality 2 to be Launched in 2023