The era where CEOs can hide behind their office doors are gone. There is a growing expectation from consumers and employees alike that their leader, role model, and mentor of large and small business enterprises, should exemplify the brands they represent and establish the commitment of being visible and handy on social media.

A study by BRANDfog suggests that “social CEOs are better leaders who can strengthen brands, build trust in products and services, demonstrate brand values, and communicate accountability” -- all by simply being on a social network.

For an employee, it is of great value to see that their CEO and C-level management are involved in social media. Not only employees but for customers too.  For example, the CEO of General Motors, Mary Barra is actively involved on social media for crisis management.

According to CEO.com, LinkedIn dominates as the first entry network of choice for CEOs. Of those CEOs who are only on one social network, 74% are on LinkedIn and only 69% of CEOs who have Twitter accounts are actively tweeting. This shows an increase in CEO engagement on social platforms.

On the contrary, statistics show there is a 68% growth of CEO involvement. A remarkable example is Richard Branson of Virgin Group. At this moment in time, Virgin as a brand are under scrutiny and under increased media pressure due to the Virgin Galactic crash that tragically happened on the 31st October 2014. The situation highlights the importance and the effectiveness for the “face of the company” to be out there, out spoken, sharing the misery with the people online and offline and sympathising where relevant. This is a very important time for the Virgin Group, the company’s reputation is at risk and the CEO, Richard Branson, is actively involved with the press and is close to the friends and family of the victims.

Social Media can also be used as a "listening tool". Top social CEOs not only use social media as means of communication but also as a hub for news and information. The beauty of seeing live streams and live news on a particular event or incident is remarkable. Today, social media is an option for CEOs but as years pass by and more people enter the workforce and the consumer market, pressures will increase on CEOs who will be expected to know the latest trends, news and generally what is happening with their industry - almost in real time!

Finally, as a CEO you may or may not be the public face of your company, but regardless of this, what's important is that as the leader of your business, you are respected not only by your employees, but also customers, potential customers and industry peers. Social Media provides CEOs with the opportunity to be more publicly accessible, which in turn allows you to share your knowledge, insights, opinions and more.  In short, Social Media provides the bridge between you and those who want to know and care about your business and what makes it successful.  It's important that you use the tools available to highlight yourself as a true thought leader within your industry.

Are you a CEO and NOT on Social Media? Here is how you get started: 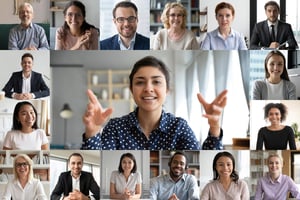 How A Webinar Can Grow Your Business 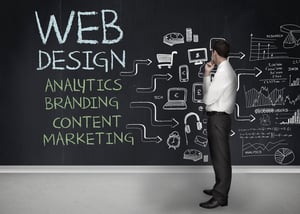 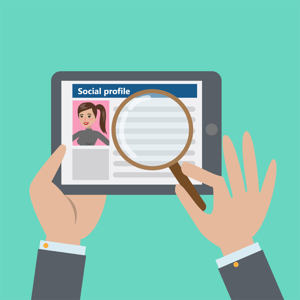 Why Screening a Candidate's Social Media Can Be Misleading?