Social media platforms are experiencing a period of reform. These changes are largely rooted in the idea of protecting user privacy, but certain changes coming into place have faced criticism. Let’s discuss what these major changes are and the effects they have since that will undoubtedly result in shifts that affect businesses and their customers.

What’s there not to like? It doesn’t matter, apparently. YouTube has removed the publicly visible ‘dislike’ counts, though the feature itself remains. Viewers can therefore only see how many people ‘liked’ it. YouTube is a significant platform to consider since it is the world’s second most popular platform on the internet.

According to the company, “To ensure that YouTube promotes respectful interactions between viewers and creators, we introduced several features and policies to improve their experience. And earlier this year, we experimented with the dislike button to see whether or not changes could help better protect our creators from harassment, and reduce dislike attacks — where people work to drive up the number of dislikes on a creator’s videos.”

In other words, this has come in to curb bullying online. However, since the dislike counter views are still available to view privately, is this really the result? People are now unable to see what the true general consensus is on a video unless it is favourable. Some critiques say these measures are coddling users, following on the criticism of younger generations that are praised and overly shielded from realities of things like losing in a competitive sense or dealing with poor performance. It also speaks to the notion that today’s society supports only what woke culture has deemed socially acceptable.

The scale of the company’s claims regarding unfair targeting of dislikes remains unknown. However, data shows that the category with the most dislikes includes tutorials (how-to videos) and crafts. A study released by Thought Leaders shows that the dislikes have grown to surpass the growth of engagement over time. Gaming is the least disliked category in proportion to its total engagement.

What this results in is more people viewing videos which may disappoint them. It dimities the power of review that consumers hold. Moreover, it is rare for smaller creators to face dislike attacks - it is the bigger corporations and creators who fall victim to this. The extent to which this change will result in less cyberbullying is yet to be seen as YouTube has not shared their data from the experiments they ran to test this out.

Essentially, the public won’t be able to tell that the video has been poorly received by others, but the creator will when looking at their metrics. It will no longer be clear that a video is clickbait, spam, misleading, or just all-around bad. It also diminishes the ability to share the disappointment in a meaningful way with other viewers. In fact, they’d have to do so via the comments, which leaves room for these ‘dislike attacks’ to evolve over into the comments section, too.

Instagram followed a similar suit a few years ago, though they ultimately left the ‘likes count’ on content up to the viewer to decide if they wanted to keep it hidden or not. Such changes come as a result of protecting mental health and the potential for social media to harm someone’s perceptions of themselves.

Twitter is the other major social media platform in the news for regulatory changes. Jack Dorsey has stepped down as CEO, followed by the introduction of changes to the privacy policy. People can inform Twitter of violations of the rule, which will result in it being removed from the platform. These complaints can be made by other users of “authorised representatives.”

This seems like it could be a positive feature, though there are a number of caveats and nuances to this. Under the face of protection, it could potentially also be harmful. There are two exceptions to the rule, namely:

Twitter vows to take context into consideration, staying that allowances will be made for publicly available imagery or views covered by “mainstream/traditional media.”

So far, some users have praised these changes, while others say this seems like a huge task for Twitter to undertake.  Those who are against these rules say in its curbing of narratives that fall outside of the exemptions or mainstream media and may result in a lack of accountability once all visuals are required to be filtered before reaching the public. 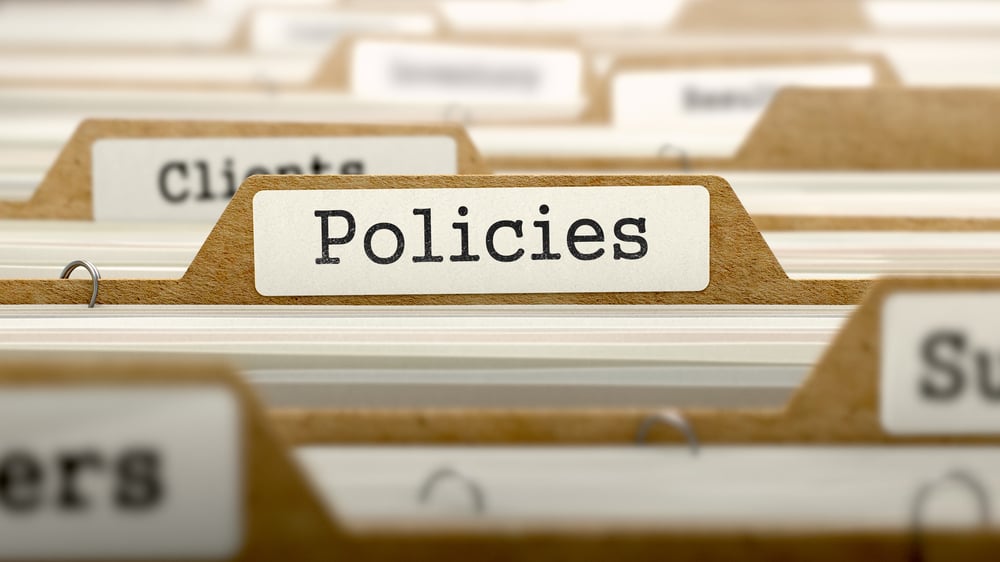 There are many other instances of changes being made to social media policies. Facebook, for instance, is reviewing theirs after new privacy concerns were put forth by Frances Haugen. With restrictions for the greater good, the consequences and knock-on effects also need to be taken into serious consideration. For example, the need for fact-checking is crucial to stop the spread of fake news and disinformation, but the issue is who checks the fact-checkers, and ensures that they are objective and not sharing misinformed narratives driven by altered interests. The duty of being a gatekeeper of information reaching people is a massive responsibility.

We’d also love to hear your thoughts on the ever-evolving state of social media in the comments below.

Well, it means social media landscapes are shifting. This affects your consumer’s experiences online and has the ability to influence how they think and behave. While these shifts are unlikely to impact businesses directly, it is important to stay updated on changes made to social media platforms when operating on them.

The Nexa team offers a range of services, from content creation to full-scale management.

Get in touch with us today. 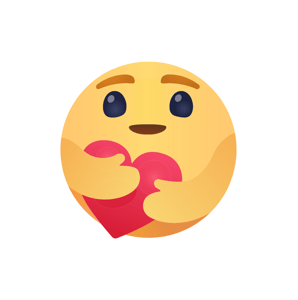 Social Media in a Recession: How the platforms can help.. 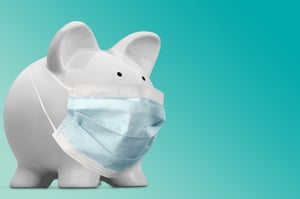 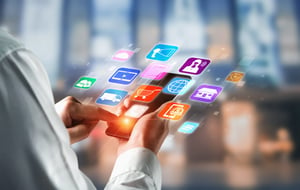 eCommerce in Dubai: How to Maximize Revenue With Marketing